Take me to London 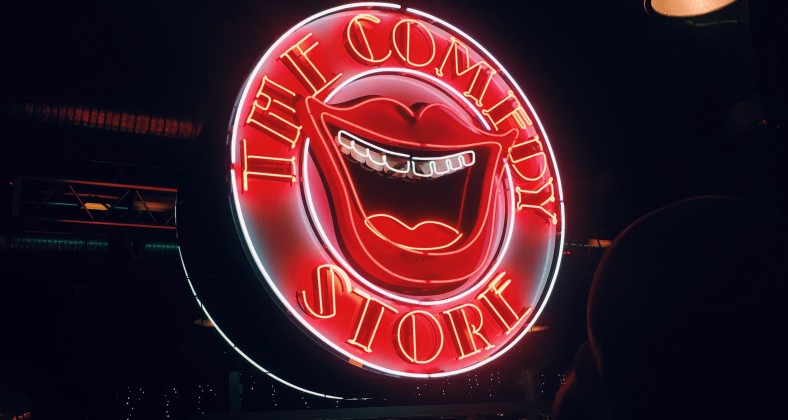 After decades of success in London, the next logical step for The Comedy Store was to open a venue in Manchester! The search for premises started in 1998 and the following year, founder Don Ward discovered the perfect place - Deansgate Locks, alongside the canal and very close to where the famous music club The Hacienda used to be. The auditorium seats 500 and an adjacent bar holds 400, plus a canal side restaurant/performance space for 100. Fast forward to 2020 and Manchester will celebrate its 20th Anniversary with a Gala Show on Monday, 14th September.